Ms. Meagan Lint is the Director of Bands within the Lake Schools. During the school day she teaches 6th grade beginner band, 7th Grade Band, High School General Music, High School Concert, Marching, and Jazz Band. Ms. Lint is originally from Pensacola, Florida. She graduated from Pensacola State College with an Associates Degree in Music Education. From there she attended The University of Southern Mississippi, and received her Bachelor's degree in Instrumental Music Education. She has a specialty in brass instruments, and spent her career as a band student playing low brass instruments. Her main instrument is tuba, but she has also played trumpet, trombone, and euphonium in various performing ensembles. Her parents still reside in the major Pensacola area, and she has two older brothers, and two older sisters as well. She currently resides in Pearl, MS with her spouse and three cats. 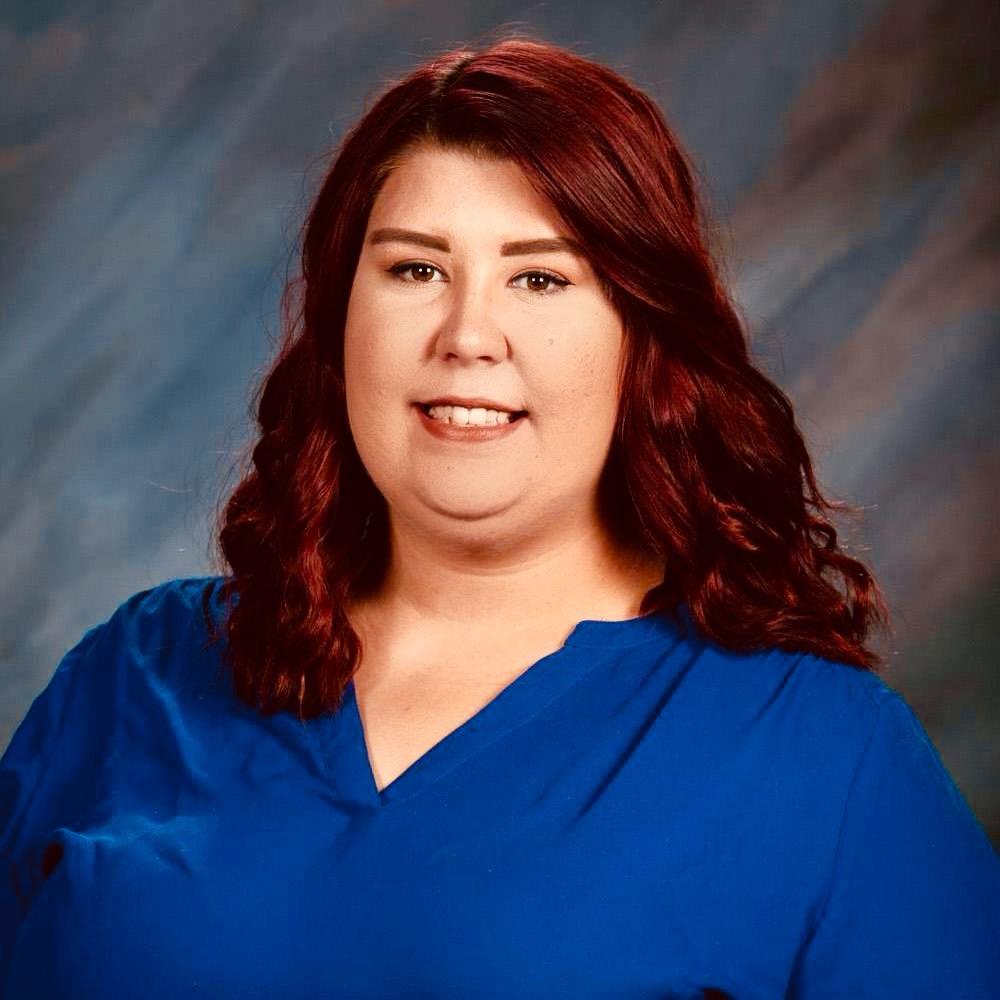